Black Onyx is a banded agate, a relatively rare gemstone cut only from the darkest bands of the stone. In nature it is rare to find solid black agate and the best quality material is usually heat and pressure treated in Germany to make it a more solid black colour. A variety of quartz, belonging to the Chalcedony family of stones. All types of Agate are composed of SiO2 They form according to a trigonal crystal structure, and have a hardness of 7 on the Mohs scale. 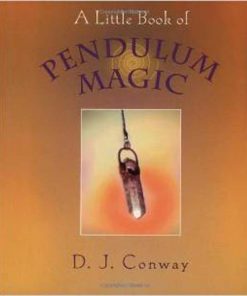 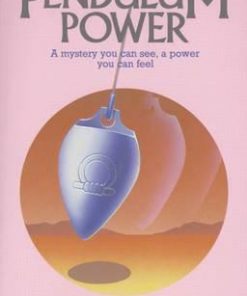 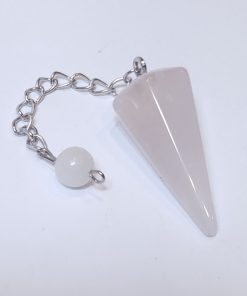