or 4 fortnightly payments from $6.25 with

Formula: SiO2    Hardness: 7 on the Mohs scale
Carnelian is a gem variety of banded agate. an orange/red-ish variety of Chalcedony, it is cut only from the darkest coloured bands of Sardonyx.
Spheres (Balls)
In sacred geometry spheres represent that which is complete or whole and are said to radiate energy evenly in all directions, filling the whole room with the energy of the crystal. This shape is also said to invite a collective consciousness into a space. They represent group harmony, and are said to help us to round of rough edges during speech, promoting clear communication between group or family members.

The pyramid as a shape is based on sacred geometry. Most often associated with the ancient Egyptians, but has been used by many cultures. Metaphysically, pyramids can be used to generate and focus energy. They are perfect for programming (dedicating to a specific purpose), and are said to help us to reach our goals, by helping us to focus energy to bring things to a point or culmination. They can also be used to charge water or other crystals. 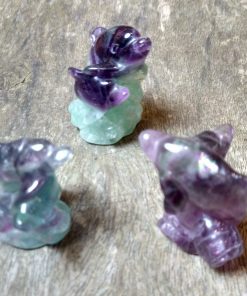 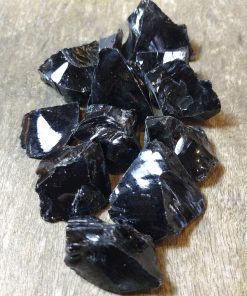 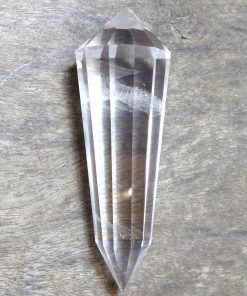 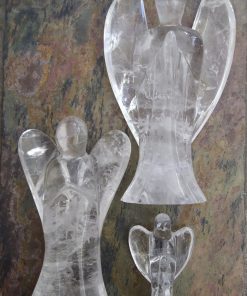 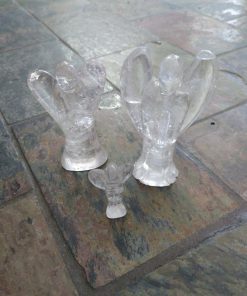 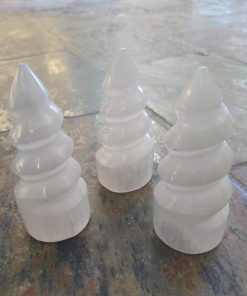 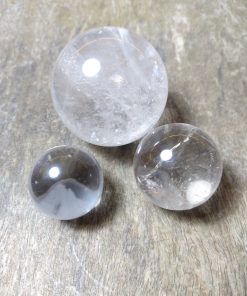 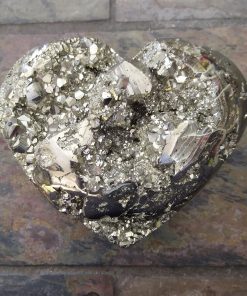 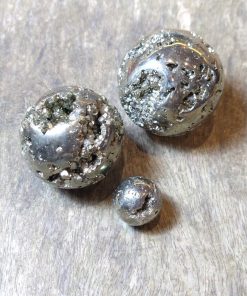 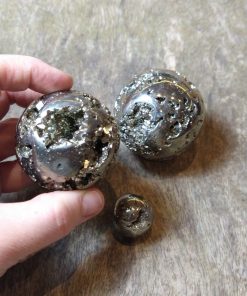 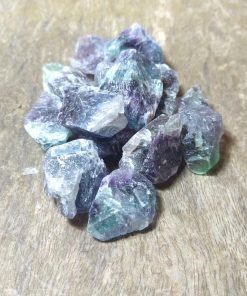 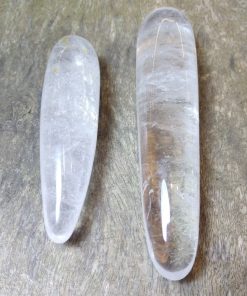