Turquoise is known as the stone of friendship & fidelity. It is recognised to enhance creativity, and intuition whilst allowing for the application of love to all issues.

3 in stock (can be backordered)

Turquoise is a hydrated basic phosphate of copper and aluminium. Its is opaque and ranges from sky blue through to deep green, occurring in any shade of greenish blue in between. The discrepancy in colour is due to the various trace elements present during its formation. It can also display distinctive white, yellow, red, brown or black markings known as matrix, this is cause by organic matter that has dissolved leaving some impurities behind. Turquoise belongs to the silicate group of minerals and forms according to the triclinic crystal system. It has a hardness of 5 to 6 on the Mohs scale.

It is named the stone of Turkey not because it was mined there but because it came to Europe from Persia by way of Turkey. Turquoise features in the oldest piece of jewellery ever discovered, a bracelet found in the tomb of an Egyptian queen dating from the 5th century BC. The ancient Egyptians were the first of many cultures to be captivated by this gem, and went to great lengths to mine it in the Sinai dessert.

In Persian writings, the earliest mention of turquoise dates from 2100 BC. In Tibet, it is so sacred a gem that it is considered a sin to mine for it, being obtained from alluvial deposits only. Their name for turquoise is not borrowed from any known language and so its use is thought to be as old as the civilisation itself.

In China, turquoise is valued second only to jade. The American Indians have been mining turquoise in the Southwest since prehistoric times, some of theses same mines are operational to this day. These are but some of the many cultures that value turquoise, the attraction toward this gem is universal and timeless and although it is admired for its beauty, it has always been revered as one of the most important spiritual stones. It is said to act as a bridge, connecting the physical and spiritual reals, and will keep one grounded whilst exploring higher planes. A valuable aid to meditation, it creates a safe, cosy feeling, allowing both the conscious and unconscious minds to relax and a no mind meditative state to arise.

Recognised as a powerfully protective stone, it will serve as an aid to the emotional nature, guarding the wearer from the negative thoughts and vibrations of others. It will act as a guardian on both physical and spiritual journeys, and will promote self reliance. Turquoise is known as the stone of friendships and is thought to embody the qualities of trust, empathy, forgiveness, and patience; one oriental proverb said that given by a loving hand, it brings happiness and good fortune”.

It has also been said to attract romantic love and is thought to promote spontaneity in relationships. Turquoise has been used to represent fidelity. It is recognised to enhance creativity, and intuition whilst allowing for the application of love to all issues. It can also be used to promote clear expression in both oral and written communication.

Practically, turquoise is a master healer, it acts as a purifier and relates especially well to the respiratory system. It is said to cleanse the skin and protect the wearer from air born pollutants, whist promoting the correct functioning of the body. It is well applied to any stress related illnesses, such as cancer ulcers and asthma. It is also noted as offering some relief from migraines and will sooth over stimulated minds. 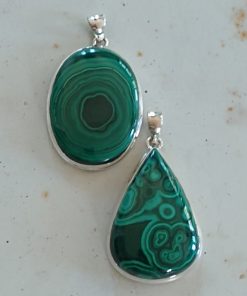 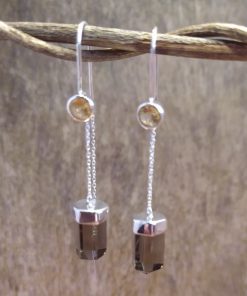 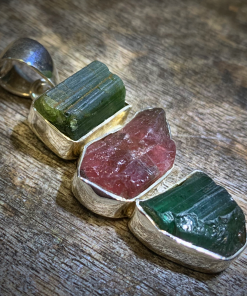 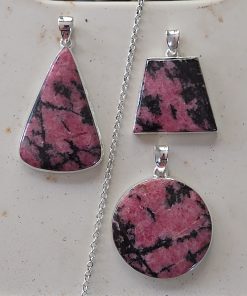 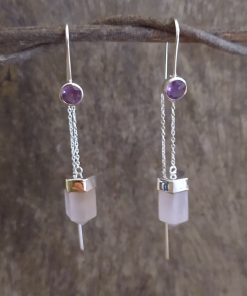 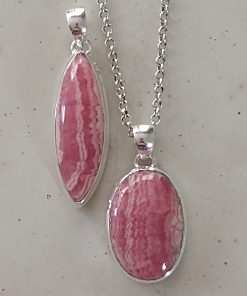 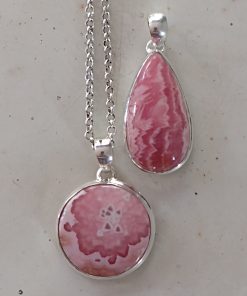 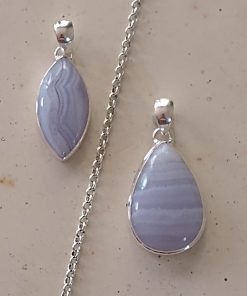 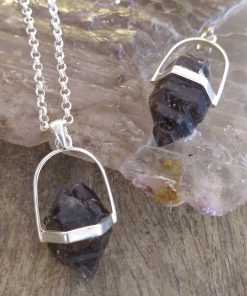 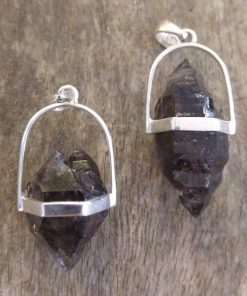 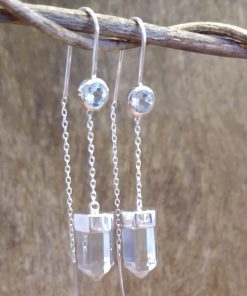