When the Buddha Was an Elephant: 32 Animal Wisdom Tales from the Jataka

Author and painter Mark McGinnis has collected thirty-two of these tales and retold them in poetic yet accessible language, their original Buddhist messages firmly intact. Each story is beautifully illustrated with a full-color painting, making this a book that will appeal to both children and adults, Buddhist and non-Buddhist, who love fine stories about their fellow wise (and foolish) creatures.

Around the beginning of the common era, Indian Buddhists began to collect fables, or Jataka tales, illuminating various human virtues and foibles–from kindness, cooperation, loyalty, and self-discipline on the one hand to greed, pride, foolishness, and treachery on the other. Animals, instead of people, took the leading roles, giving the tales a universal appeal. Tales of this kind have emerged all over the world–in the Mediterranean as Aesop’s fables and in various other guises throughout the Middle East, East Asia, Africa, Russia, and Europe. 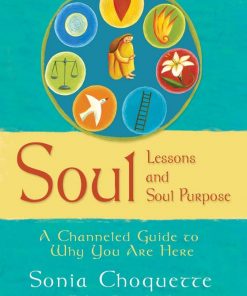 The Healing Power of Plants by Fran Bailey 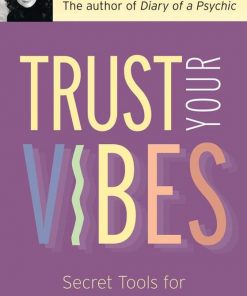 Trust Your Vibes by Sonia Choquette 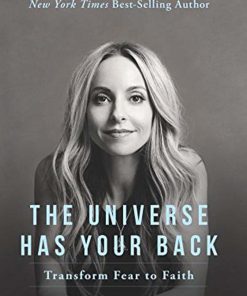 The Universe Has Your Back: Transform Fear into Faith by Gabrielle Bernstein 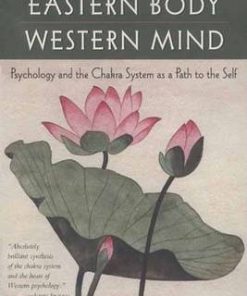 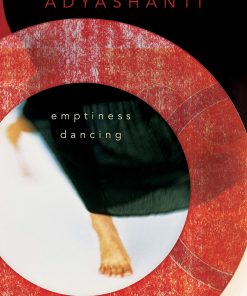 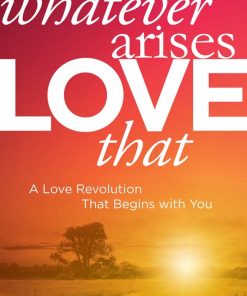 Whatever Arises, Love That by Matt Kahn 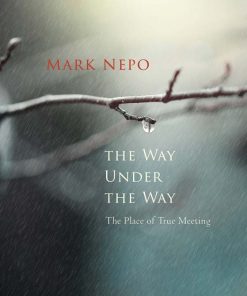 The Way Under The Way by Mark Nepo 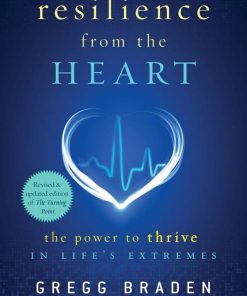 Resilience from the heart: The Power to Survive in Life’s Extremes by Gregg Braden 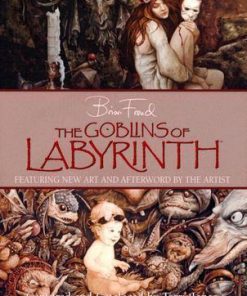 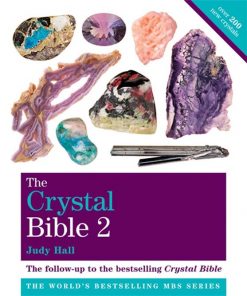 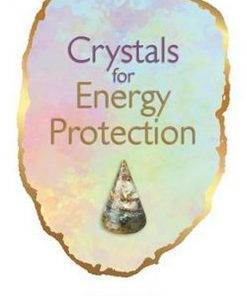