Eggs are a symbol of fertility and abundance.  They can be use for massage, the small end on acupressure points. Held between the thumb and pointer finger they can also be used to energetically scan the Aura (one’s energy field); working over each Chakra (major energy point in the body) one at a time the egg will remain cold if energy is flowing freely or heat up to indicate blockage. 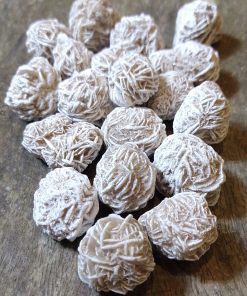 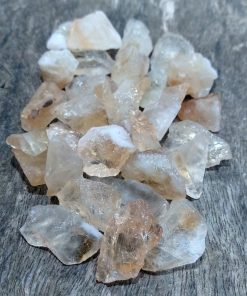 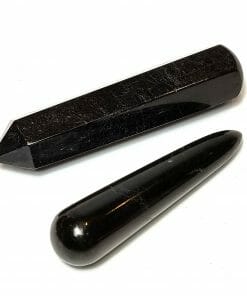 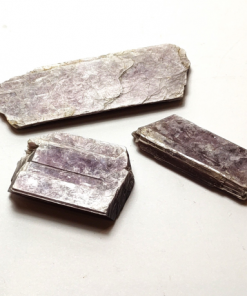 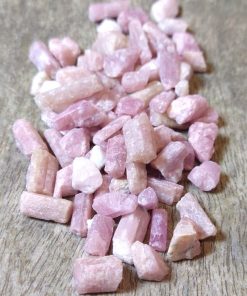 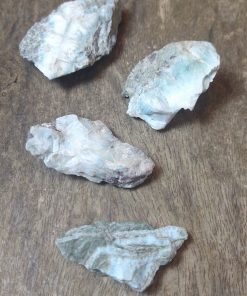 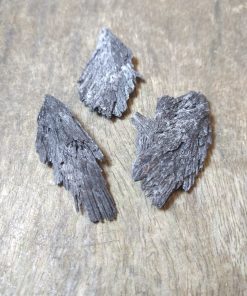 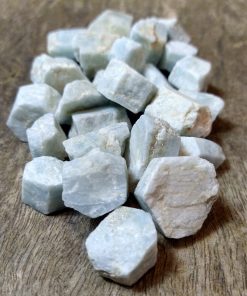