Rose Quartz is a pink variety of quartz, belonging to the rock crystal family of stones. All rock crystals are composed of SiO2 They form according to a trigonal crystal structure, and have a hardness of 7 on the Mohs scale. 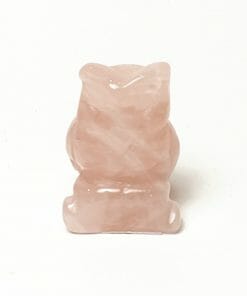 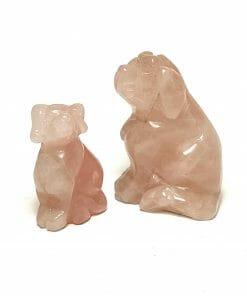 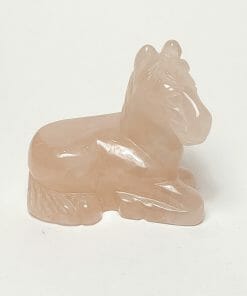 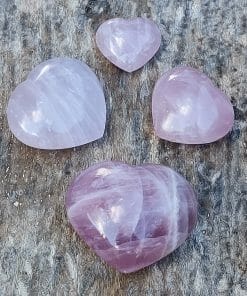 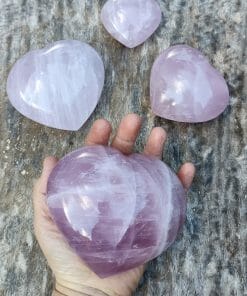 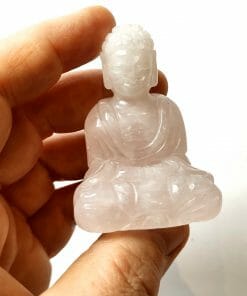 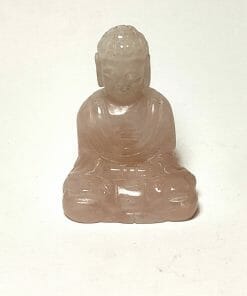 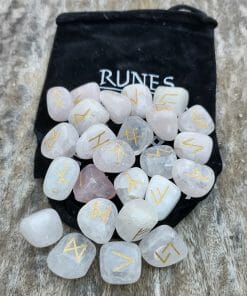 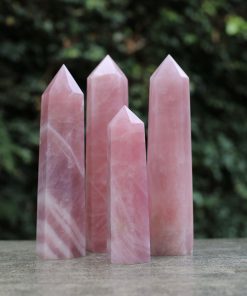 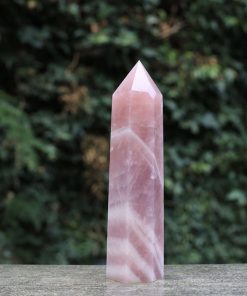 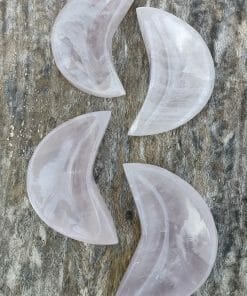 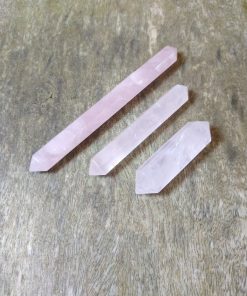 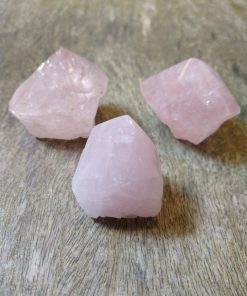 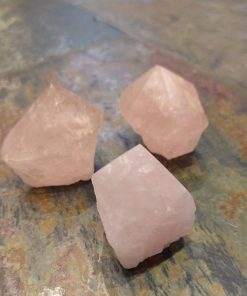 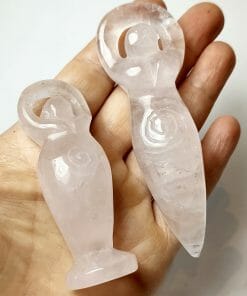 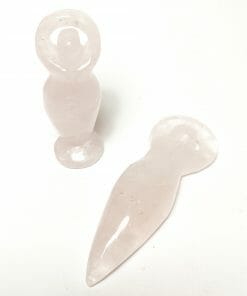