Jade is the name commonly given to two distinct mineral species. It was not until 1863 that Jadeite and Nephrite were classified as separate gemstones, as until then they were thought to be one in the same. Both varieties of Jade come in numerous shades of green, whilst both Nephrite and Jadeite also come in black, Jadeite also appears more rarely in blue, lavender-mauve, black, red or yellow in colour. Both Jadeite and Nephrite display a greasy lustre and are comprise of interlocking grains, so although they only reach a hardness 6-6.5 on the Mohs hardness they are particularly tough gemstones. 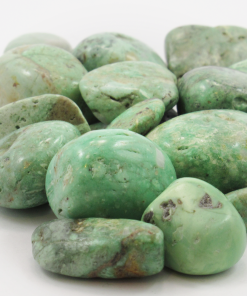