The First Rule Of Ten by Gay Hendricks & Lindsay Tinker

Tenzing Norbu (‘Ten’ for short)–ex-monk and soon-to-be ex-cop–is a protagonist unique to our times. In The First Rule of Ten, the first installment in a three-book detective series, we meet this spiritual warrior who is singularly equipped, if not occasionally ill-equipped, as he takes on his first case as a private investigator in Los Angeles.

‘Don’t ignore intuitive tickles lest they reappear as sledgehammers.’ That’s the first rule of Ten.

Growing up in a Tibetan Monastery, Ten dreamed of becoming a modern-day Sherlock Holmes. So when he was sent to Los Angeles to teach meditation, he joined the LAPD instead. But as the Buddha says, change is inevitable; and ten years later, everything is about to change, big-time, for Ten. One resignation from the police force, two bullet-wounds, three suspicious deaths, and a beautiful woman later, he quickly learns that whenever he breaks his first rule, mayhem follows.

Set in the modern-day streets and canyons of Los Angeles, The First Rule of Ten is at turns humorous, insightful, and riveting. It is a gripping mystery as well as a reflective, character-driven story with intriguing life-lessons for us all. 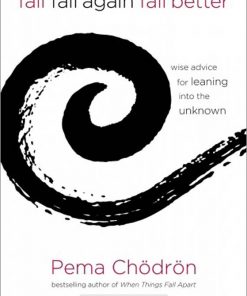 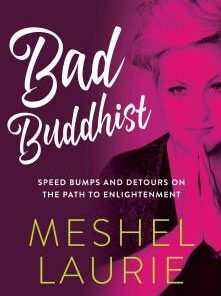 Bad Buddhist: Speed bumps and detours on the path to enlightenment by Meshel Laurie 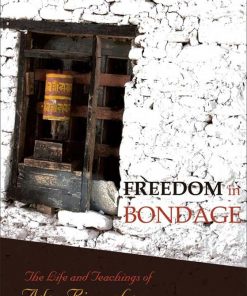 Freedom In Bondage by Adeu Rinpoche 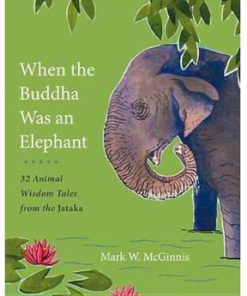 When the Buddha Was an Elephant: 32 Animal Wisdom Tales from the Jataka 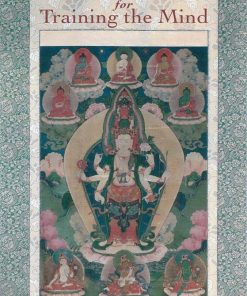 Eight Verses for Training the Mind 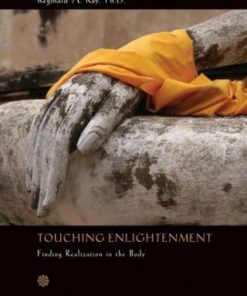 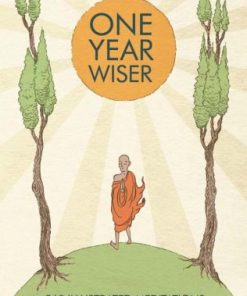 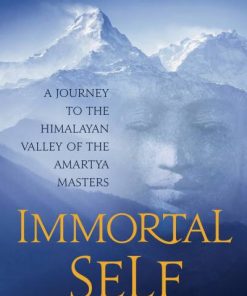 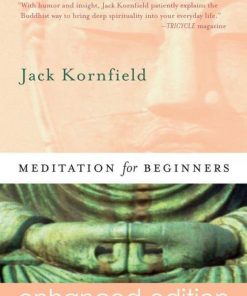 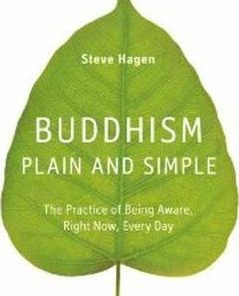